Osas Ighodaro is an actor, host, producer and humanitarian.

She is a proud Nigerian-American who is a graduate from Pennsylvania State University with a Bachelors of Arts degree in Broadcast Journalism and dual minor degrees in Entrepreneurship and Theatre. She continued on to earn a Masters of Fine Arts Degree in Acting from the Actor’s Studio Drama School at Pace University. She is also a proud member of Alpha Kappa Alpha Sorority Incorporated.

Osas is best known for her work in ‘Rattlesnake’, ‘Smart Money Woman’, ‘Fela and the Kalakuta Queens’, ‘Cadillac Records’ & ‘Tyler Perry’s ‘Meet the Browns’ amongst her many projects. She founded the production company, ‘Joy of Art Media & Entertainment‘, who’s aim is to produce projects that both entertain and create positive impact.

Osas was named the ‘Highest Grossing Box Office Actress’ in Nollywood in 2018 and amongst the top 3 highest grossing actresses in 2020, respectively. In 2010, Osas was crowned Miss Black USA and was the first Nigerian American to do so. She also won the award for Best TV Actress at the 2014 Exquisite Lady of the Year Awards and was named 2021 ‘Woman of the Year in Entertainment’ at the HER Network Awards. Recently, Osas was awarded ‘Best Actress in Drama’ and ‘Best Dressed’ awards at the 2022 Africa Magic Viewers Choice Awards.

Osas is an advocate against the spread of preventable diseases and in turn is the founder of the NGO, Joyful Joy Foundation, which strives to eradicate Malaria throughout Africa – one community at a time. 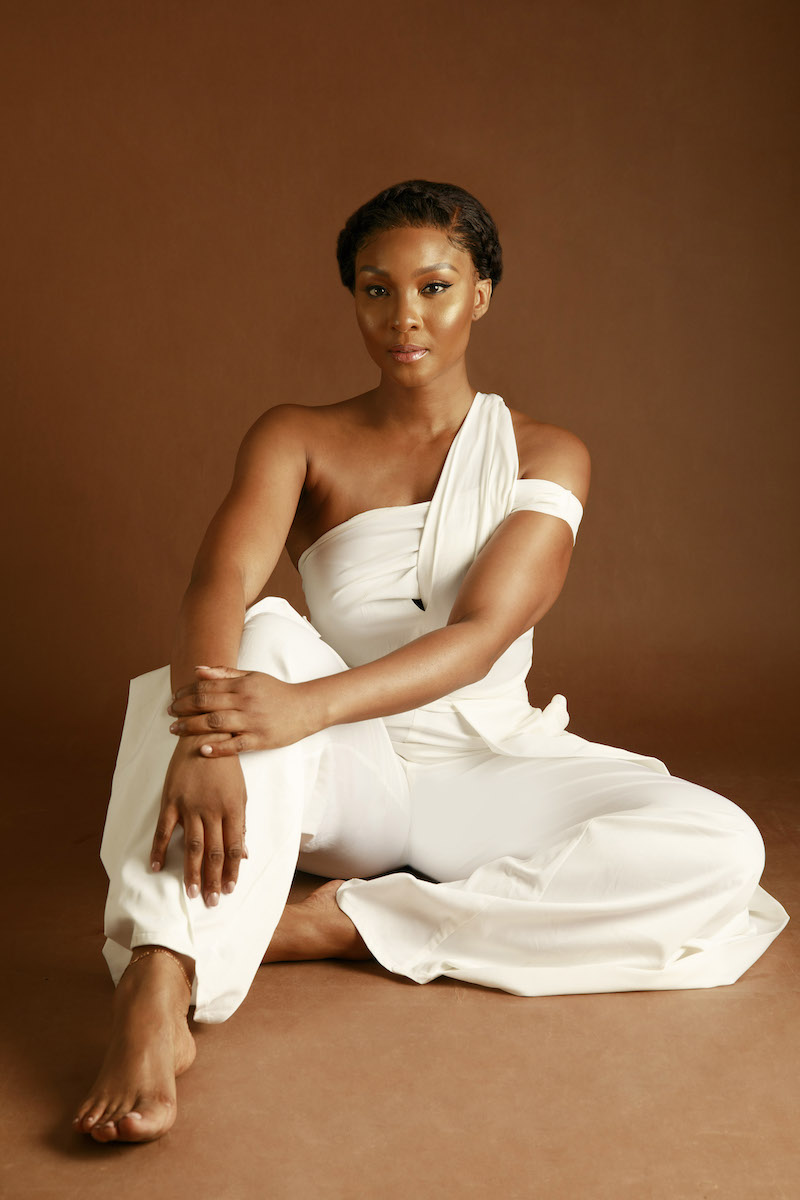 “If you can believe it and your heart conceives it, then you surely can achieve it”